Audi will introduce a topless design study of the new Audi TT this weekend in Austria dubbed Audi Clubsport Quattro. 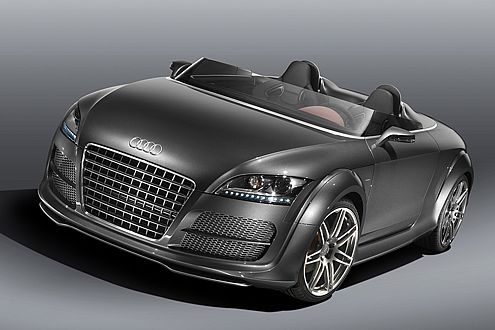 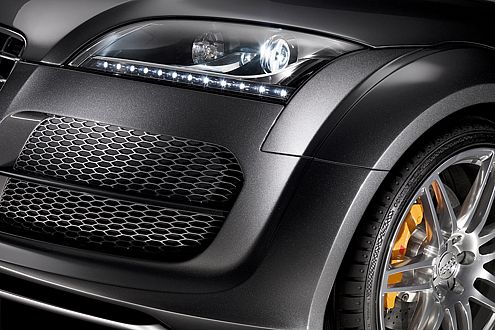 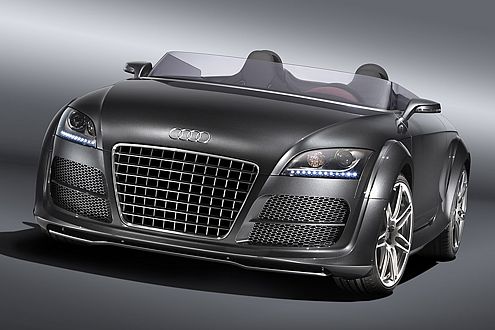 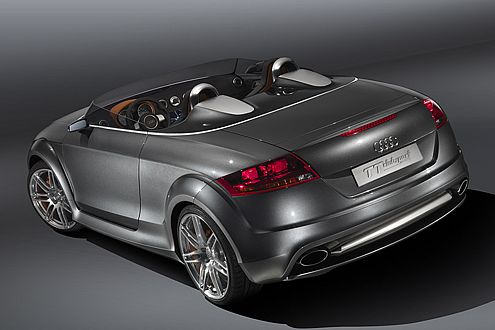 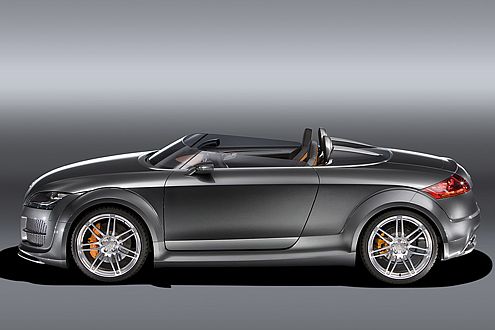 Apparently the Audi designers took some pointers from the radical KTM X-Bow in terms of open driving. The windshield is nearly as whimsical as the one from the X-Bow.

The new Audi design language is awesome and the best in my opinion in the German auto industry. The Clubsport is an extreme variant that might never be available in series. But then there is KTM, which has already sold out the first batch of X-Bows.

The Audi Clubsport is all about reduction. The speedster style car has for instance no door handles and opens only with the remote control. A 300hp engine is the heart of this audi TT.

Audi uses the largest VW GTI gathering that takes place in Austria every year to show the Clubsport.

German Auto Bild has published 39 photos and three videos of the Audi Clubsport Quattro. The videos are impressive as the show that this dramatic car actually exists.